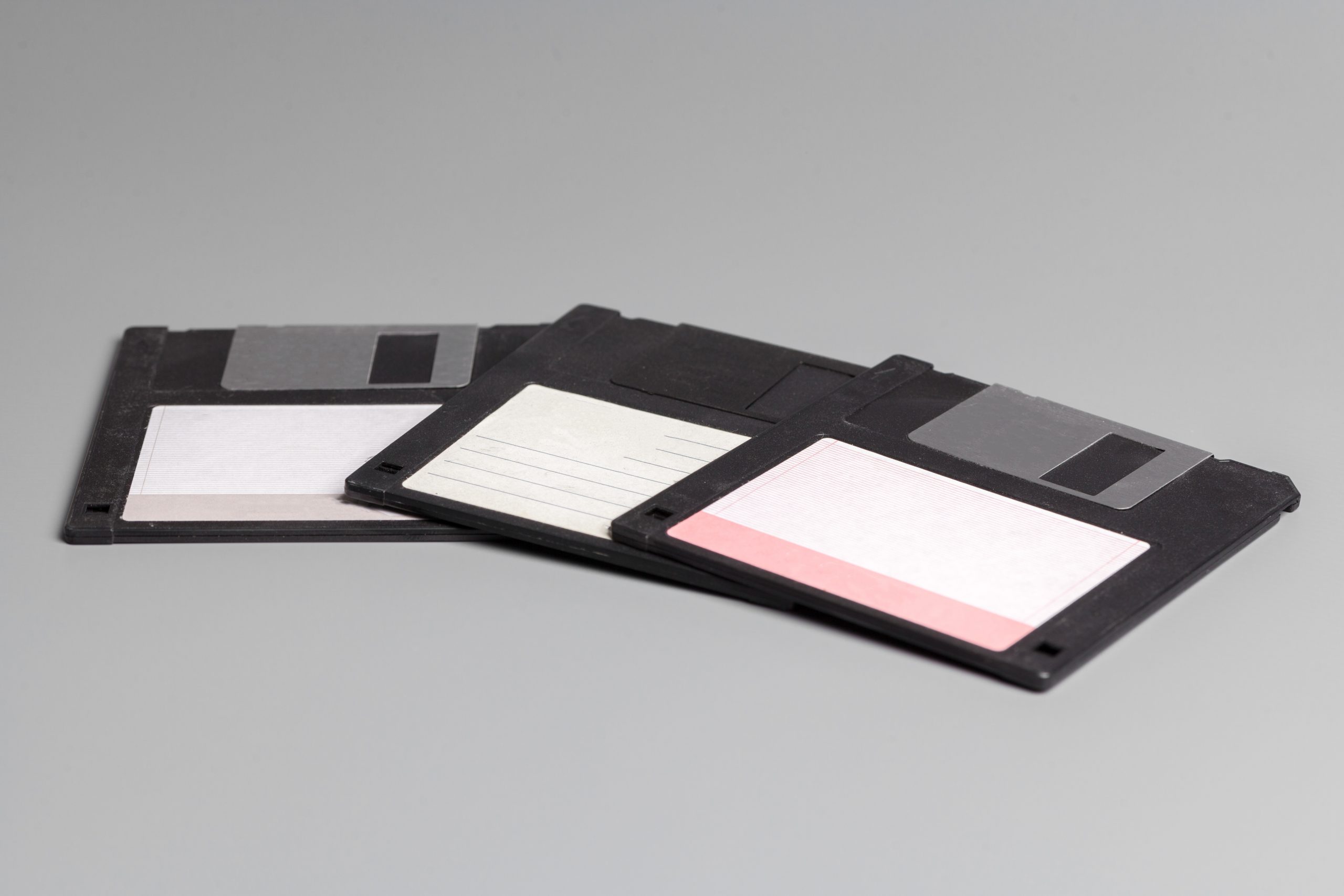 Have you ever seen the TTF and OTF format? Are you confused with that format? Pay closer attention to the following explanations.

If you’ve ever played with typefaces, you will definitely found the terms TTF and OTF when searching and downloading fonts. Then, you’ll questioning “what’s their different?” when deciding to download fonts for your system. Why is something as simple as a few pixels on the screen so complicated?

Wait no more, we’ll summed you the differences between them!

Let’s start with TTF. TTF or TrueType Font is a standard font format developed by Apple in the late 1980s to rival the Type 1 font by Adobe. It is one of the most commonly used fonts in Mac OS and Windows operating systems. The package containing the font included both the screen and the printer font data in a single file.

OTF or OpenType Font is developed by Microsoft from the TrueType which is later improved by the cooperation between Adobe and Microsoft including the integration to its applications.

OTF is completed with more features than the TTF by offering many capabilities. The advantages of OTF are its capacity of 65.000 character storage and ability to save several font types such as the regular, bold, italic, etc. in one file. With its huge capacity of character storage, OTF is more flexible in making designs.

The differences between TTF and OTF

As per the explanations above, OTF has more advantages than TTF because of its huge storage capacity of various font elements in one file. OTF features embellishments like ligatures and alternate characters that exist to give designers more options to work with.

OTF is indeed the “better” of the TTF due to the additional features and options. However for non-designers those differences doesn’t really matter.

Well, now you don’t need to be confused anymore. You can use either TTF or OTF for your projects. 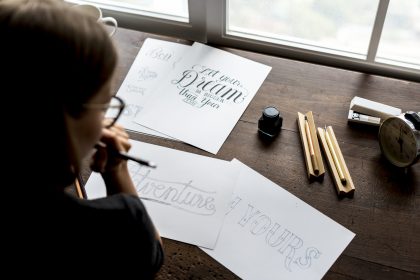 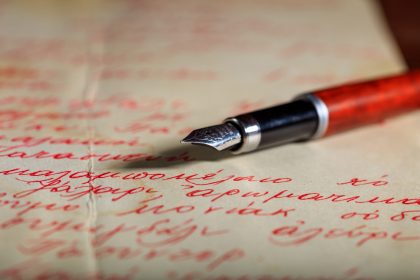 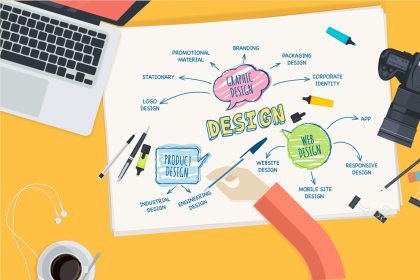 Flat Design, from Its History to Critics

If you are a fan of simple designs with elegant looks, the flat design is suitable for you.   Flat
Read More